Albanian (/ælˈbeɪniən/; shqip [ʃcip] or gjuha shqipe [ˈɟuha ˈʃcipɛ]) is an Indo-European language spoken by the Albanians in the Balkans and the Albanian diaspora in the Americas, Europe and Oceania.[1][4] With about 7.5 million speakers,[5] it comprises an independent branch within the Indo-European languages and is not closely related to any other language in Europe.[6]

First attested in the 15th century, it is the last Indo-European branch to appear in written records. This is one of the reasons why its still-unknown origin has long been a matter of dispute among linguists and historians.[6] Albanian is considered to be the descendant of one of the Paleo-Balkan languages of antiquity. For more historical and geographical reasons than specifically linguistic ones, there are various modern historians and linguists who believe that the Albanian language may have descended from a southern Illyrian dialect[7] spoken in much the same region in classical times. Alternative hypotheses hold that Albanian may have descended from Thracian or Daco-Moesian, other ancient languages spoken farther east than Illyrian.[6][8] Not enough is known of these languages to completely prove or disprove the various hypotheses.[9]

The two main Albanian dialects, Gheg and Tosk which are primarily distinguished by phonological differences, are mutually intelligible,[10][11] with Gheg spoken in the north and Tosk spoken in the south of the Shkumbin river.[10] Their characteristics[12] in the treatment of the native and loanwords from other languages, have led to the conclusion that the dialectal split occurred after Christianisation of the region (4th century AD) and at the time of the Slavic migration to the Balkans,[13][14] with the historic boundary between Gheg and Tosk being the Shkumbin[15] which straddled the Jireček line.[16][17] Standard Albanian is a standardised form of spoken Albanian based on the Tosk dialect. It is the official language of Albania and Kosovo[a] and a co-official language in North Macedonia as well as a minority language of Italy, Montenegro, Romania and Serbia.

Centuries-old communities speaking Albanian dialects can be found scattered in Croatia (the Arbanasi), Greece (the Arvanites and some communities in Epirus, Western Macedonia and Western Thrace),[18] Italy (the Arbëreshë)[19] as well as in Romania, Turkey, and Ukraine.[20] Two varieties of the Tosk dialect, Arvanitika in Greece and Arbëresh in southern Italy, preserved archaic elements of the language.[10]

You just arrived in Pristina? You can count on the fingers of one hand the words you know in Albanian? Join our class to learn the language and manage everyday situations. 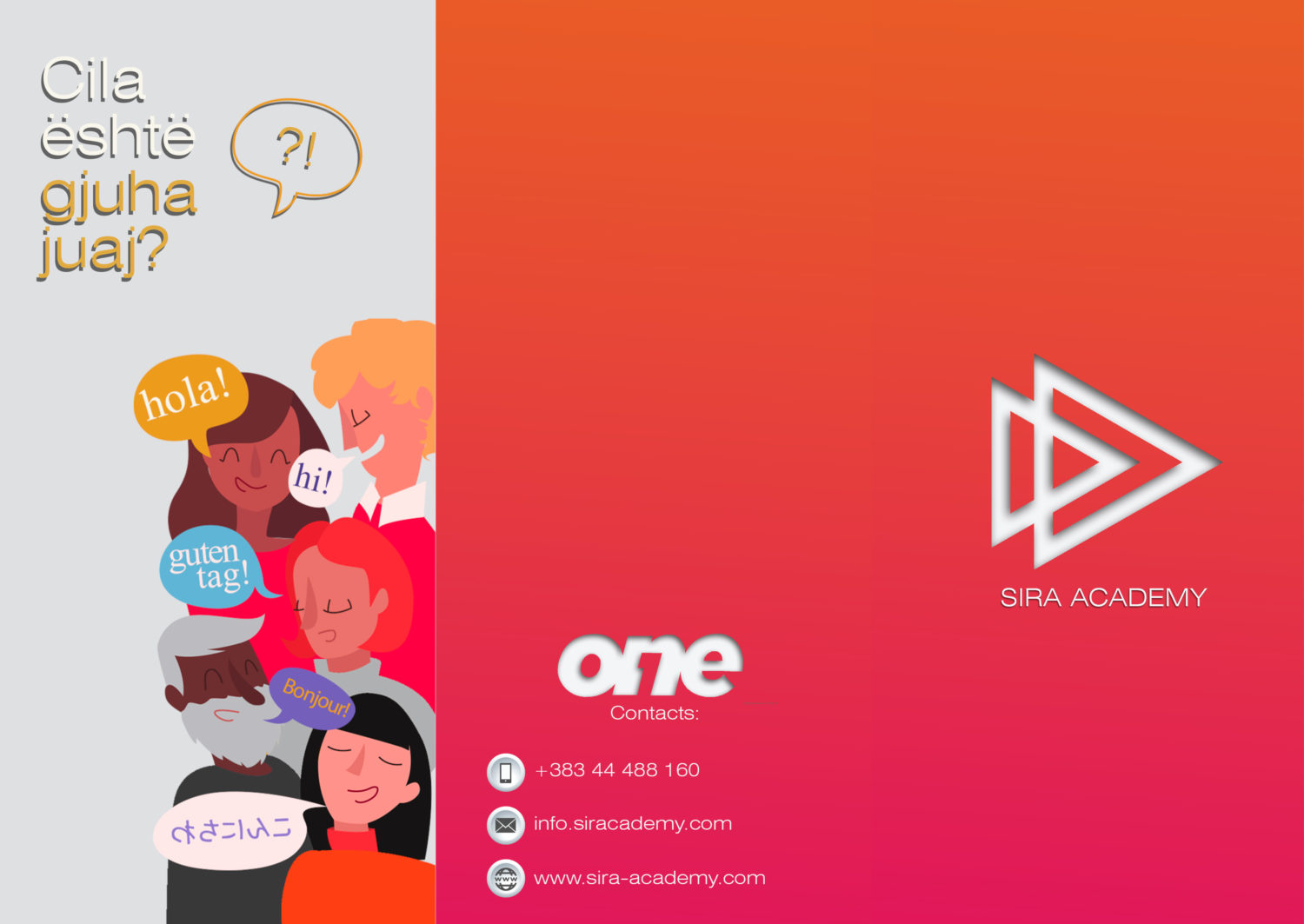